“Maybe I should play the bawdy saloons in the black villages. Maybe Algerians are my true calling. Maybe morgues are my native habitat. Maybe I should stroll through Big Sur or an island”

Possibly it all goes wrong. Possibly I’m blessed. It’s a dim heaven. Possibly, I am born. The chances fade out from the eyes.

Take me through caravans, cook me in a trailer park, boil me in microwaves, leave room for my Rumi, buy me a Byron, bake me a Blake. Take me, take me. From forever, always an angel.

Amidst an endless life

Those tender thickets of floral poetry,

Which have something to do with your crashing feet,

Something to do with the roaring beat,

Are made of pebbles dressed in aquatic fauna,

Into the hotel, Bosnian luxury.

Onto the road, the hourly road trip.

Grey lady, her spaceman darling, and their blue flower child, falling over the darkened days of November, dancing circles around the cruel sphere, taking the second exit to Tijuana for it’s the psychedelic hours around the Hollywood Hills. They’ve got decorated foreheads, skin colors that were coming off, a poised recline, smoky fame smoking off the orifices, lying about dying over the only wish of being a fashion, living on Venus hotel on Jupiter Boulevard, orbiting the roads, inspiring hurricanes in supermarkets, feeling birth, frazzling the air.

But when telephones discuss the obscene click of their tongues on the day of naked rain, it’s all under a bridge of setting. Disease, friends, frizzed hair, sadness, interludes of drunkenness over meditation, sweat, moans, spit – all in the sleep of their spirit.

Happiness knows when to electrify and when to keep up all night, for when they’re coasting away to the ports, they sing with umpteen of colors and they’ve got their love honey springing in Illinois, footloose howls of laughter- they know when to flow away in a trip.

But no, the thoughts are everywhere, the flying harm above is thundering like the stares, money caught the fire, flowers aren’t in bloom anymore, the glory of their free story lost in the poems of bummers in the land of baying critique.

Holy past, a grave, cemeteries of July heat, sunglasses to save from the flare of time. Death baby. Cruising present the sinister adults that got their guiltlessness bluntly scattered. Searing the dream of world-weary wars, and sizzling with the lance of having the world to go to war with, against the brooding bunches and heavy-metal squads. They’re the specimen of their own head, the captains of an old hole, vigilantes that create dangerously and write notes on acidic liberation while humming the national anthem.

Goodbye into the beginning, hold onto the festival of sunrises. Goodbye, this is the end, beautiful medley philosophy. Hilltop jumps, unconventional silence, violent carnivals riding to the crash but that’s alright, causative fun is no surprise.

“I’m being bleak, probably because I’m falling out. Wait for the minute, wait for life. Just a little wake-up and then watery music. Okay, it’s all looking good now. For now, I don’t feel like a leaf of marijuana drifting through Ljubljana. No brooding purposes, I’m as simple as I am asking for your distant opinion-Am I good because I don’t ever want to think I’m bad. Of course, I’ve been bad, I was born badly but I mean a menace otherwise. It doesn’t really matter, I don’t really mind. I want much more than a showy or tawdry philosophy, I don’t really mind because I have the whole vigor! Now I do, yes.  Look at me now, do you like me now? It’s all looking good now. You’re good. That’s never so hard and yet it goes abysmal in all the great phases of the heart. It’s important to talk to people. People are your only lovers, your only friends, and your only family- if you’re sane like me too- consequently, you can ask why not?” 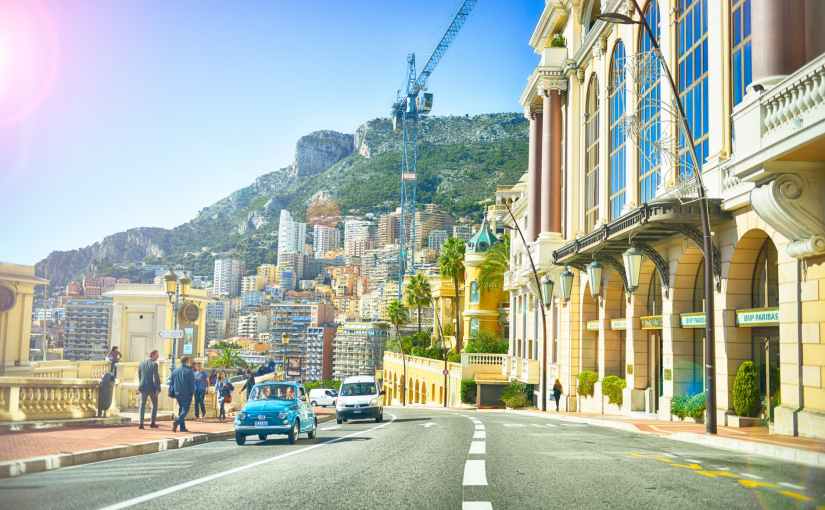 On the Scattered Street…

Here down on the polar tide,

How the magic is in the now.

The little shops with guns and shoes,

And the saloons showing buzz cuts and bangs.

It can all go mad and melt,

When there’s nothing good to pause onto.

For me, there was tarragon and chervil.

While looking down, dim down.

And rocking off the seventh floor,

With mermaid videos and knock-off illustrations of Monaco.

I tell you your life isn’t that hard.

The actor out on the loan had earned himself a mistress from around the funeral grounds.

Peyote was bedding the wildness of the soil on the day of blooming grief, budding in every casket, in the glisten of every colored iris and butterfly wings breaking at the hold of barefooted angels. All this and the awful truth. But that’s a party later on. He remembered Show Boat, He forgot Singing in the Rain. Tied to the eye of the sun’s dress, with the tint of jazzy rainbows strolling through the gentle whirls in the lyrical immediacy of the blustery weather. It’s all the things he was, streets via well-heeled borders, glowing orange in the castles looming over Albert Camus’s climb back to town, Bands crucifying candelabras to the vacancy of hollowed, disillusioned park benches. Waiting for somebody very mad to fabricate confessions for storming new best friends in the gloomy vanish of epic glory. Monuments walking on water, waiting to give birth to an independent contribution someday, born with the pride of homeless grace. Walk, walking between the railroads which you can call home, a bony road dressed in white cement wearing emerald paint blighted by the mission joy.


When they come, they box the ripples of Hungarian rain. She’ll be loitering around the Bowery mansions. Bleeding to the drop, scabbing all the lusty lemons to the big fields for hibernation, all islands in the larger commitment of decorating the chest of the city. Sixteen cotton shirts divided between each other. Writing with grease on the walls of Freehold electric stores, taking to the earth their difference. Somedays that’s all he wanted, someone to shuffle with during September nights and March intakes, with the smash of a broken bottle and the glow of a fluorescent moon. House tiled with Big Sur rocks, familiar fatherlands with a country love.

Telltales to tourists in the swing of blueberry fields thru the safari of dreamy states, woody breaths of Vermont. The carriage of rags to the surf shops to be perched on a lifeguard stand, with five strings of starry sweetness interviewed by spectators who pushed to believe that innocence imitates the lost distance between them and the world.

But soon he had to close his eyes since she was leaving home with the expert toss of coherent thoughts. Another loss between love and loathe beating the trigonometry of injecting interpolations by Jerry Garcia. Heaven blesses the thief of problems and lessens the light in a surly life. It all goes right with the operations of administrative intentions that are nice and alright. Studyin’ the great outdoors with his new best friend, the one he found in Tuba City, they jubilated over Raymond Carver’s endless counts in amity poetry. He who had passed through the Further bus and its riders can travel in a healthy way while still in good shape and can picnic amid grass just as long as there is a promised upcoming.

And that was called the bar of two workers on the wrong side of real days. She didn’t know much, he only worked at mind. And the baby TV was giving his head to the guillotine of familial abandon, and the sirens wailed to give way to his end. Ever which way was the bitter victory of the old rangers.