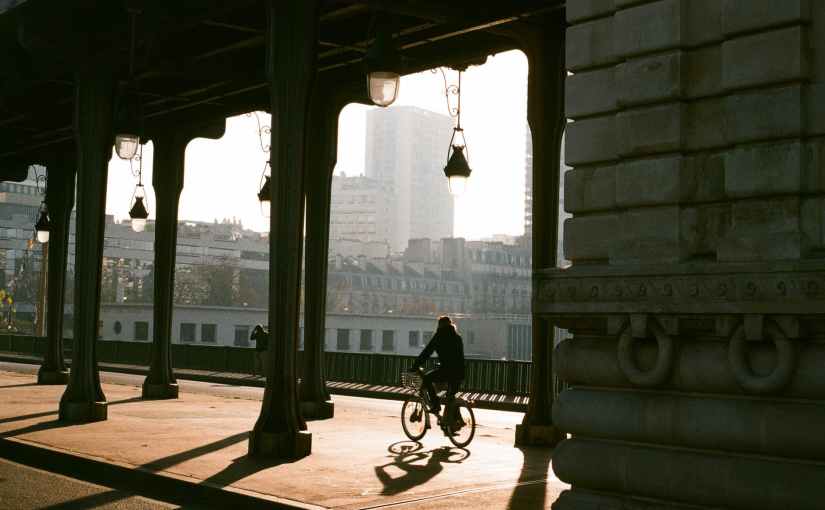 Lights wavered on his skin from the projection of a movie, as he sat with his friend in the room that handled all those functions, so people could watch the dysfunction. He had decided to recline in a life, which would decline at the pace of communication between a face and another, drawing the shutter inwards to be fastened into a private space for a sad party.

Popcorn decorated the threads that were a messy entanglement between air and humidity. The AC was non-functional, staplers bound documents that were yet to be filed lay scattered across the dusty, carpeted floor. He dreamed that they would be filed by high noon, he dreamed that dream a thousand times. But in the vein of conclusion, he decided to bow his head to the carefree rider clinging to his black motorcycle, in his flowing Hawaiian shirt, and his Jockey boxer shorts, advancing into the night with endless summers.

His friend exited the room, tripping on a wooden table, the one Jim had sold, and he had brought, to keep making him guffaw. Jim traveled thru phases, and searched for meaning, it was his futuristic job, his undone profession that came unstuck in generations.

After his friend had vanished, Jim slipped into the drawer, retrieved unsound pen and paper, and accessed that opening in his brain from which thoughts seem to be flooding, surfing in an intracranial beach, clinging to his fingers, wanting to fall down and shatter across and tightly into the world. Sentences were triggered in succession, and confessions were fluttering, stranded, on a disco scene.

“I don’t think I have been wearing away recently, its all a choice. And I choose to be right here. No extraterrestrial ending seems to be gunning after me, and my eyes adjust to the laser-like rays of sunlight just fine. They really do” he started nodding his head, and continued “I can bend my knees, kneel down, upturn books, uproot flowers and throw them to another life, and be such an ashen, coarse skin and bone strolling thru dire direction. But maybe I’ll just crack another beer, be here or there, and then walk back into life, and it’ll school me about things, then I’ll be back.”