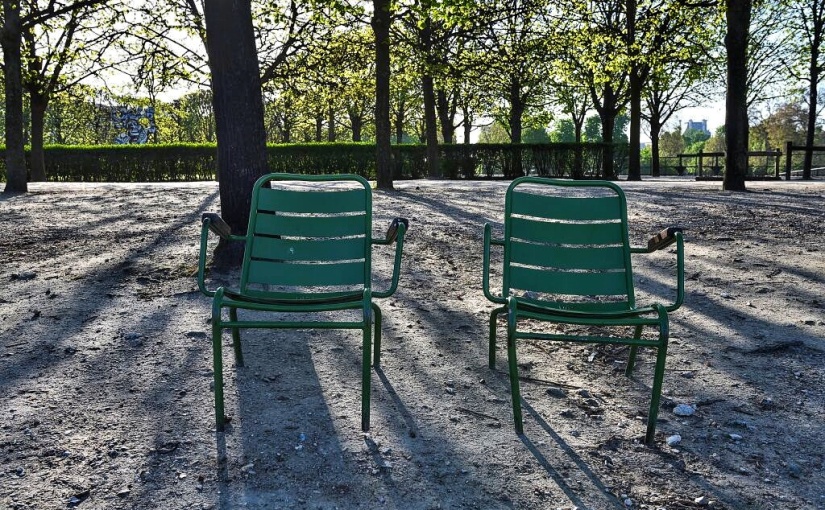 He picked up his photo albums, bags of M&M, and clips to tie his extra hair with, in a burlap sack. The week hadn’t treated him well, and he had cultivated zero hopes, or expectations to groom or be groomed. His life seemed like an elaborate Broadway-play, where all the people had slipped into the night sky, and the colors had set into a dull spotlights onto him. But, you know, there wasn’t any music, and he didn’t have a lot of characters. But the silence was a heroic peace.

The season hadn’t done him so well either. There is always a bitter realization, or stranger recognition that implodes into pitch black once you try to reach for it, maybe assuage your feelings so it can all be a straight beam of light that splits into a seven-tone collage of everything. He was a hole sucking air inside, and transferring it into a shadowed sentence, that vibrated in mysterious ways. Time propagated right thru him.

The overcoat he draped over his shoulder, turned shy on his arms, and touched ground. Someone paid him a hello, he okayed the hello and walked into the alley, humming a robotic rust. As he crashed into another person, his mind descended from the stairwell of his thoughts, and the person, from Liechtenstein, questioned him about his walk here, his death, and birth, if he had one, also other things at the middle of his height. But what do you say to a man who’s lost his maturity, and he’s found no truth? And what does he say? He couldn’t search for an answer at the bottom of his shallow heart, so he said “Fuck off”. Thinking, biting his tongue, abiding by his ache, and walking off into a promised tomorrow.

25 thoughts on “Corona and a Mid-Life Crisis”