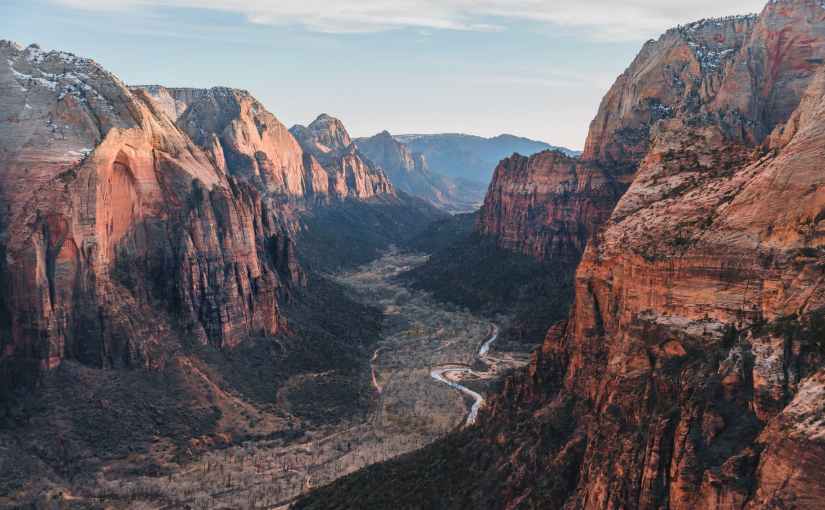 Dark eyes muffled underneath scarfs notwithstanding,
The shades of gloom blackening cherub heads and new aged nests
Of people that trip side terrapins towards the subterranean pacific,
Wearing trenches to turn the tides and the oceanic waves,
Into screwy oily brinks of passageways, that could make them glorious ready.
A generation of relentless greed, degenerate dreams, cabling the system that starves starkness bare.
In thru ballrooms and wearing tourniquets, and fire as uniforms, marching the matriarchy
Toward the storm of our apocalyptic magnificence that disappears and withers and wilts,
In its beginning, without a prophecy of doom, but a truth that lives its lies in growing shadows,
In the cover of hearts, and tones of checked ways, at the meridians of standard understanding,
And the final rusty dwindling, waning, the pacing of hell in eternal charts carpeting the rooms
Bleakly furnished by skeletons, and artfully settled on thrones made of barbwire that burned off on the run,
At the lush rush of race that regimented its introduction in centuries that seconds passed.
And the cruelty that subsequently surpassed, in the hysterical history of ugly neediness,
And dependence in passions plagued by punishment.

37 thoughts on “With Dreams in Supernatural Ecstasy”