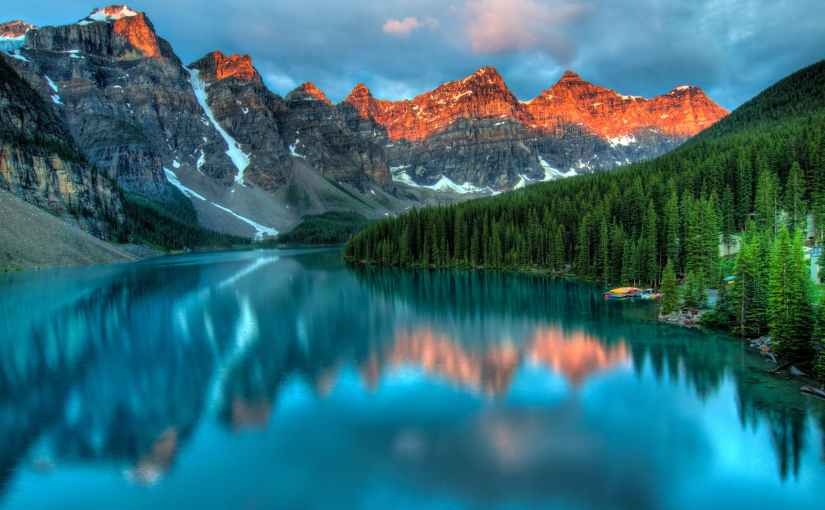 With the rumors of ideas and delusions being exchanged in my specimen mind, I lulled myself to a sleep of pastel pastures intercut with red holes and bright lights. I was in another place, a worse world. I was on a map, but long I stood not in familiarity but amid assortments of stranger settings, on a swing set with blurry vision. It all seemed blue, a minor difference from my visions but a plunge back into the shades of the place where I had started. I wasn’t waking up yet. It grew more vivid, the swing was rusting at a rapid pace, breaking at joints, the steadfast sight of blue proved to be the sky, and I forgot to escape, and I forgot to shout. I took the choices less erred by, I took a path of apathy. I lifted my eyes and fell to the power of a dream. I crashed on the floors, but the reverie persisted. The sky flickered and cried before me, I closed my eyes, but consequently, the sky collaborated with the fluffed clouds and grabbed a terrorizing reign over the immobile me. I collapsed to the actuality – I couldn’t be out of my dreams. In the subsequent sequences, I lost my hearing, my ability to speak, well I lost myself. I was only my eyes. Then the rain came rolling down and took that away too and so I was finally in a black sleep, a true sleep.

In the sole liberation of a time that did not undergo my squandering, I ringed a wire thru the war calls. People collected at the printed edges of my books, two-toned solid checks of airplane silhouettes grabbed me off the walls, native styles, tentative desires, and dragged me past the evil motorways. The skies were overcome with rainbows of the history, something revolutionary, something equated, something a little Incan too. There was always the sun in my eyes, the morning after, in it’s final hours, closing my visualization. Ah, the sun.